What have we wrought with "free trade" and China? See the article presented by Clifton, Stealth Invasion, Red Chinese Operations in America by Richard A. Delgaudio and Dr. Roger Canfield.

Links to Clifton's most recent Watchman's Teaching Letters and other new papers are found on the main page of Clifton's website. 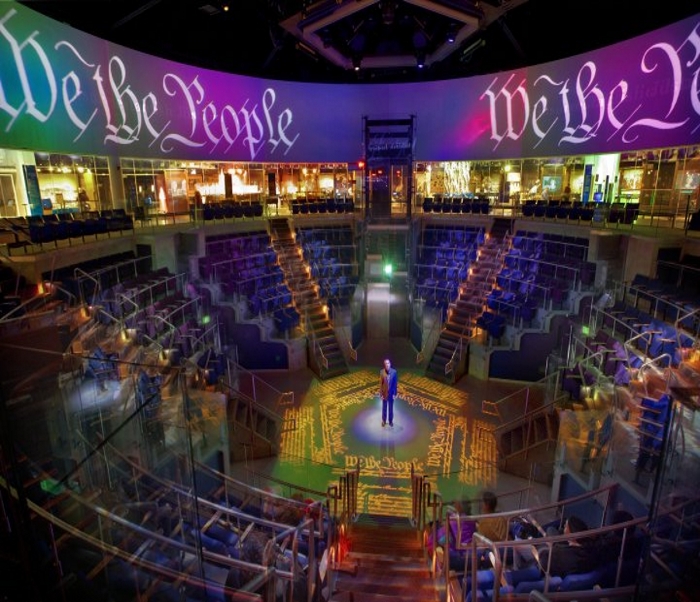 Get your copy of the July Issue of The Saxon Messenger, an online PDF magazine and a project of Christogenea. 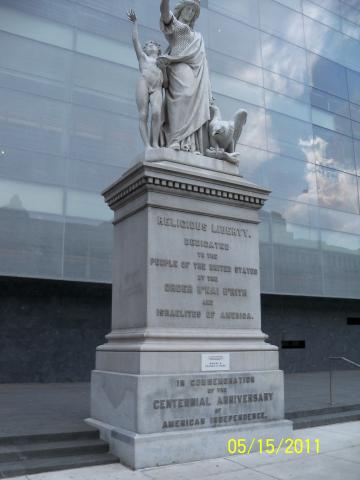 Pennsylvania was founded in the assurance of religious liberty for Christians - and not for jews! Yet the jews, having absconded American culture to an amazing degree, have been slowly rewriting American history in order to obscure the truth and to make the world safe for Diversity. The first piece of legislation enacted in the new Pennsylvania colony, under the governorship of William Penn, passed at Chester, the seventh of the twelfth month, December, 1682, and it  announced the ends of a true civil government. [There you have it, December 7th, 1682: to the jews that should be a day that lives in infamy, but for Christians, a remembrance of hope!] The preamble recites, that, “Whereas the glory of Almighty God and the good of mankind is the reason and end of government, and, therefore, government in itself is a venerable ordinance of God, and forasmuch as it is principally desired and intended by the proprietary and governor, and the freemen of Pennsylvania and territories thereunto belonging, to make and establish such laws as shall best preserve true Christian and civil liberty, in opposition to all unchristian, licentious, and unjust practices, whereby God may have his due, Caesar his due, and the people their due, from tyranny and oppression.”

On two recent occasions we visited Philadelphia, and some of the monuments of our national heritage, in May and again in June. While we did not really expect to see a celebration of conservative Christian civilization, the things that we did observe were much worse than anything we may have even expected. Thus our theme and feature article for this month, Philthadelphia. While the word was coined perhaps as far back as the 1970's, it certainly fits the city which we visited these pasts few months. The article is not only a commentary on the state of the spiritual cradle of the American nation, but also on our culture in general, and what went wrong with it.  We pray that you remain hopeful, for Yahweh our God has promised, that His Kingdom would not be left to another people (Daniel 2:44), and we also hope that you enjoy this month's Saxon Messenger.

Click here for the Philthadelphia article to be featured in this month's Saxon Messenger. 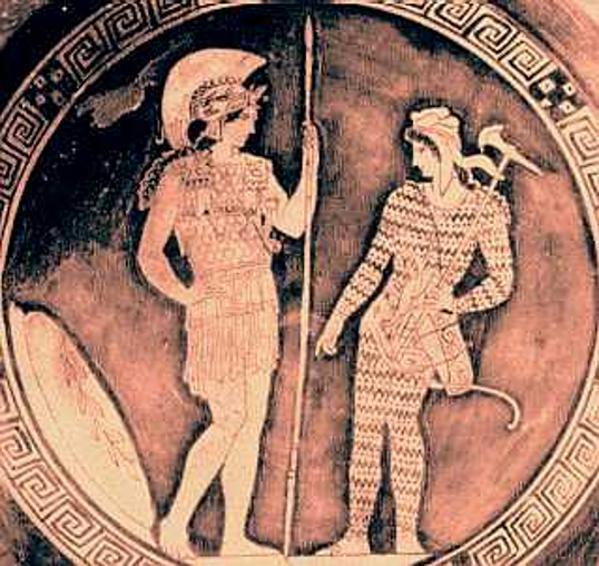 Don't Miss the June Issue of The Saxon Messenger, an online PDF magazine and a project of Christogenea.org. 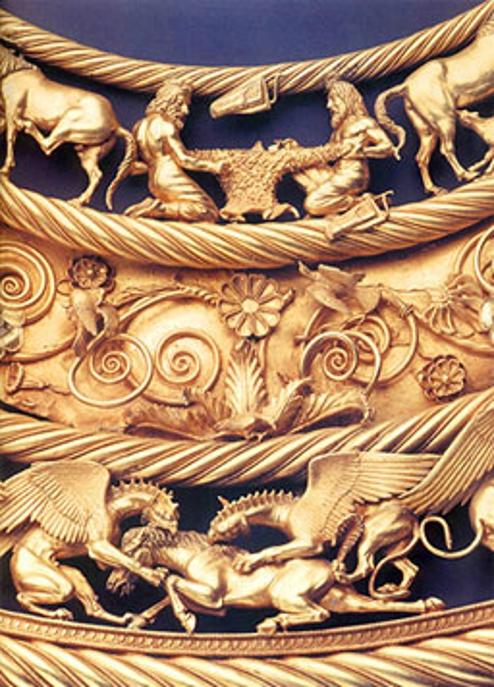 Don't Miss the May Issue of The Saxon Messenger, an online PDF magazine and a project of Christogenea.org. 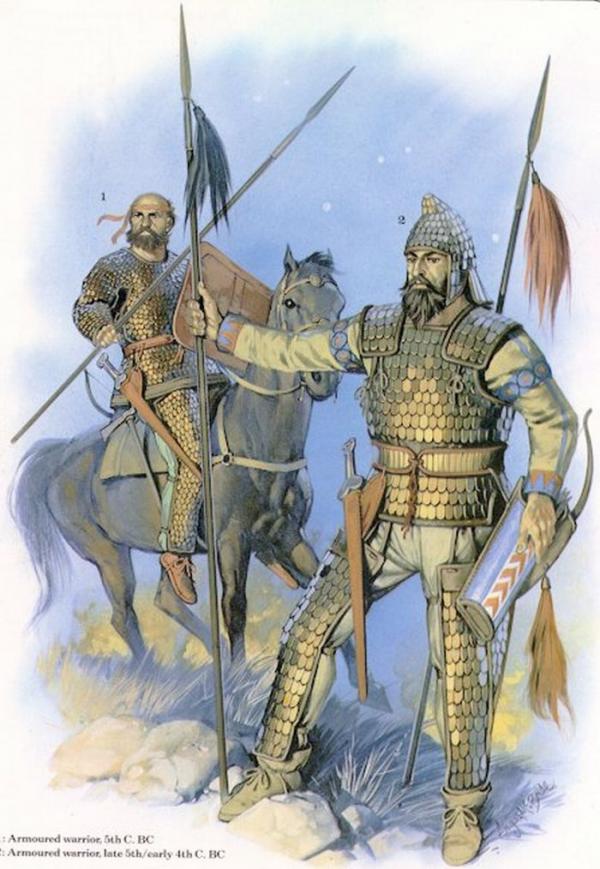 Don't Miss the April Issue of The Saxon Messenger, an online PDF magazine and a project of Christogenea.org. 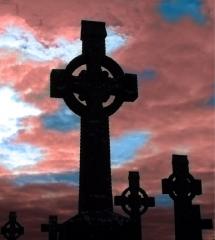 Don't Miss the March Issue of The Saxon Messenger, an online PDF magazine and a project of Christogenea.org.