Tonight I am going to talk briefly about our personal experience in the aftermath of Hurricane Michael, just to have it on record. Then we will also present an interview with Shaun Winkler, a friend and fellow League of the South member from Mississippi who came to Florida as a volunteer in the hurricane relief effort. Because I have had many inquiries as to my own well-being and also that of Christogenea, my ministry, and how we are fairing after the storm, I will begin with an account from a personal perspective.

I hope to be able to do a second such podcast in the near future, from a more general perspective and related to our League of the South activities. 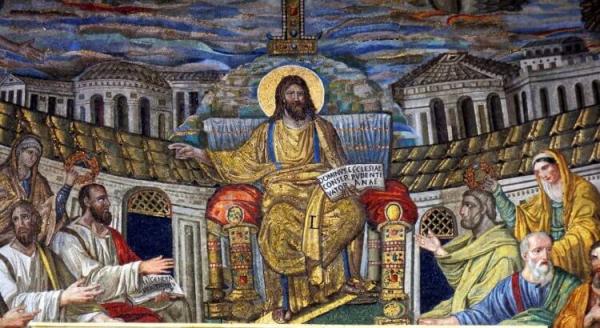 On the Gospel of John, Part 9: The World of Salvation

Ancient Gnostic influences adversely infected early Christianity with wrongful ideas that basic words such as seed, father, son, brother, and house, among others, had other than plain meanings when they appeared in Scripture in the prophets or in the New Testament writings, and modern adherents to the organized church institutions routinely cite those writings without giving thought to the actual and literal meanings of such words. This allowed them to accept another false doctrine, which we shall call replacement theology, because the words of all the prophets and apostles could then be corrupted and imagined to apply to “whosoever”, to anyone other than those who are expressly intended by the Scriptures, so that in that manner, anyone who would comply with the church institutions could be imagined to be a party to the covenants which Yahweh had made with Israel. So it is also with another word, world, which they now imagine refers to the entire planet and to every thing in it, yet that concept is relatively new, and nothing could be further from the truth.

One cannot be a Gnostic, and be a true Christian. In order to be a Christian, and truly accept the Word of God in the Old Testament, which is also manifest in Christ, one must accept the meanings of the words of Scripture as they were understood by the writers of Scripture or by those who had spoken those words when the Scriptures were written. Abraham would never have believed in any so-called “spiritual seed”, but rather he was told that his seed would come out from his loins, from where we may expect it to come. To Isaiah and Jeremiah and the other prophets, a son was a genetic descendant, a brother was a man of shared parentage, seed was the collective of a man’s offspring, a tribe was an extended family unit, a father a male ancestor near or remote, and the words never represented a mere group of disparate and unrelated believers. For example, a man who was a son was a son first, and then whether he was believing and acted accordingly so that he would be entitled to an inheritance was secondary to his being a son.

In many ways, Gnosticism is the true basis of the doctrines of the modern so-called Orthodox or Catholic churches. When they make appeals to their traditions found in their so-called “church fathers”, the true foundation of those traditions is very often found in Gnosticism, and sometimes also in Plato or Aristotle, but certainly not in the Christian Scriptures. When the other Protestant denominations followed the Eastern Orthodox by parting ways with Rome, they nevertheless retained Gnostic concepts as the basis of their faith. So if Identity Christians are criticized, it is because we reject Gnosticism. We believe the words of Scripture according to the meanings which they represented when they were written, and in that manner we truly seek to understand and believe the Word of our God. Doing this, we may also attest that the words of His prophets are manifest both in ancient history and in Christian society as it has existed historically. 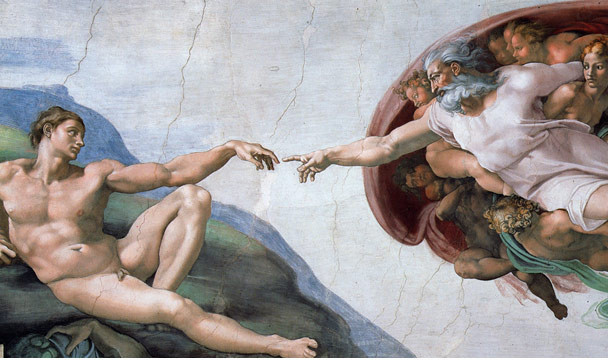 On the Gospel of John, Part 8: Origin and Destiny

When on September 21st, I had presented Part 7 of this series and my commentary on the second half of John Chapter 2, I had promised to continue with Part 8 in mid-October, after a short trip to Tennessee. But Yahweh had other plans, and the October 10th hurricane here in Florida disrupted our lives, along with my writing schedule, days after our return. Now that we are finally getting settled into our new home, I pray that I may resume this commentary without any further unplanned interruptions.

Presenting that last portion of John chapter 2, I chose to focus on the theme of Challenging Orthodoxy as we encountered Yahshua Christ confronting the errors of the generally accepted orthodoxy of Judaea in His Own time. I chose to focus on this theme because we ourselves should perceive that the presumably Christian and generally accepted orthodoxy of today is also in error. Here in John chapter 3, as Christ encounters the inquisitive Nicodemus, some of those errors will be brought to light. The so-called Orthodox and Catholic churches have followed the errors of Nicodemus for perhaps 1,800 years, and they refuse the correction which Christ offered to Nicodemus here in the discussion which is recorded in this chapter.

After our last presentation, I was challenged by certain of my acquaintances with the assertion that the major denominations of Christianity could not possibly have been wrong for these last 1,800 years, or perhaps, as they count, 2,000 years. In actuality, as I elucidated in a presentation of the Identifying the “Beast of the Field” series which I recently concluded, at least some scholars from the Orthodox Church itself admit that their doctrines are drawn from the writings of the so-called “Church Fathers” who lived from the 4th century onward, so giving them 1,800 years is actually giving them too much credit. Orthodox so-called Christianity as we know it is really only about 1,600 years old, it was still developing for a few hundred years after the Council of Nicaea, and it is not an orthodoxy of the Christianity which was taught by apostles of Christ. 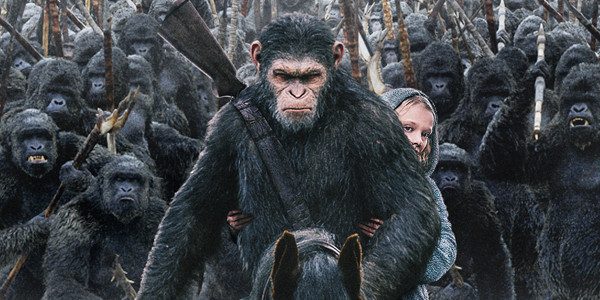 As long as eighteen centuries ago, certain men who were highly influenced by Jews as well as by pagan Greek philosophies had become Christians, and began writing voluminous works, many of which have been preserved to our time, although no one can claim with any great degree of confidence hat they are without corruption as we have them today. A couple of the more notable of these men are Justin Martyr and Clement of Alexandria. We mention these two here as examples. While it is always beneficial to see how some early Christians understood the faith of Christ, we must understand their writings in the context in which they were made, and can never accept them as replacements for Scripture in the formulation of Christian doctrine. They were never even universally recognized or disseminated for that purpose in their own time, and they were often disagreed with by other early Christian writers. But in these aspects, they were not alone: Tertullian, Irenaeus and others also shared this same plight, and deservedly so. There was no commonly accepted doctrine among the Christian assemblies until it was forced, for political expediency, beginning in the early 4th century at Nicaea and culminating with the decrees of Justinian establishing the Papacy as we know it in the 6th century, which elevated the bishop of Rome to primacy, and the bishop of Constantinople to the second place among all the bishops of the empire. Five hundred years later, the bishop of Constantinople led the first Protestant uprising against the Papacy, forming the separate Orthodox Church. 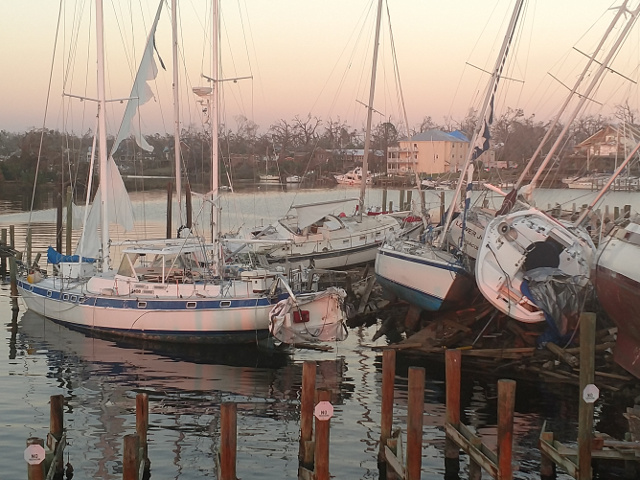 It has been nearly a month since my last presentation here, which was the last monthly End Times Update with Don Fox back on October 6th. I am still not ready to produce much new material, still having far too many tasks to attend to, but here I am in spite of the circumstances caused by the recent hurricane.

As for Melissa and I, we are fine. Our house is badly damaged, but Yahweh has blessed us with another place to live. My library, computer equipment, and most of our other possessions are all safe, and we suffered relatively minimum losses which should be fully covered by our insurance. So I fully expect my work and ministry to be back on a regular schedule as soon as I can finish getting moved and settled in and getting my other affairs in order, such as dealing with the insurance companies and smaller chores such as obtaining a new PO Box.

The building where we had our post office box, which was actually a UPS store, was badly damaged in the storm. A large portion of the roof caved in and several stores were destroyed in the strip mall where it was located. So I have not been able to get my mail in nearly a month. If anyone has sent me anything, including the payments which we await for new book orders, I probably won’t have it at least until the end of next week. Soon I will publish a new PO Box address on the Contact page at Christogenea...