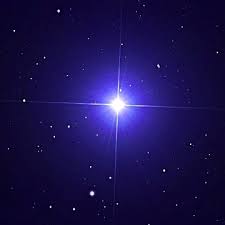 On the Gospel of John, Part 14: True Signs and Wonders

In the first two presentations on our commentary on John chapter 4, we had spoken at length about the Samaritan woman, who was certainly a daughter of a remnant of the children of Israel which had escaped destruction or captivity at the hands of the Assyrians, and which had remained in Samaria throughout the seven centuries up to the time of Christ. It is quite possible that her and her kinfolk ultimately became Christians and could have remained in and around Samaria even until after the time that the Muslim hordes invaded and destroyed the Byzantine Christian culture of Palestine in the 7th century AD. However Shechem, and ostensibly, Sychar along with it, was destroyed by the Romans during the Judaean rebellion of 65-70 AD, and in 72 AD Vespasian founded a new city at the site, called after himself, Flavia Neapolis.

We hope to have illustrated how the encounter of Christ with this woman was a sort of parable representative of the ultimate reconciliation of the so-called “lost sheep” of the Northern Kingdom with Yahweh their God, which is indeed the very purpose and need for a Messiah in the first place. We then made several comparisons of aspects of this encounter with that of the later encounter which Christ had with the Canaanite woman, and by that we hope to have illustrated an example of the racial covenant aspect of the New Testament, where one woman had sought and received an earthly blessing but she was nevertheless excluded from communion, while the other woman being an Israelite had sought no blessing yet it was shown that she was fit for eternal life – in spite of the fact that she was apparently even a sinner. 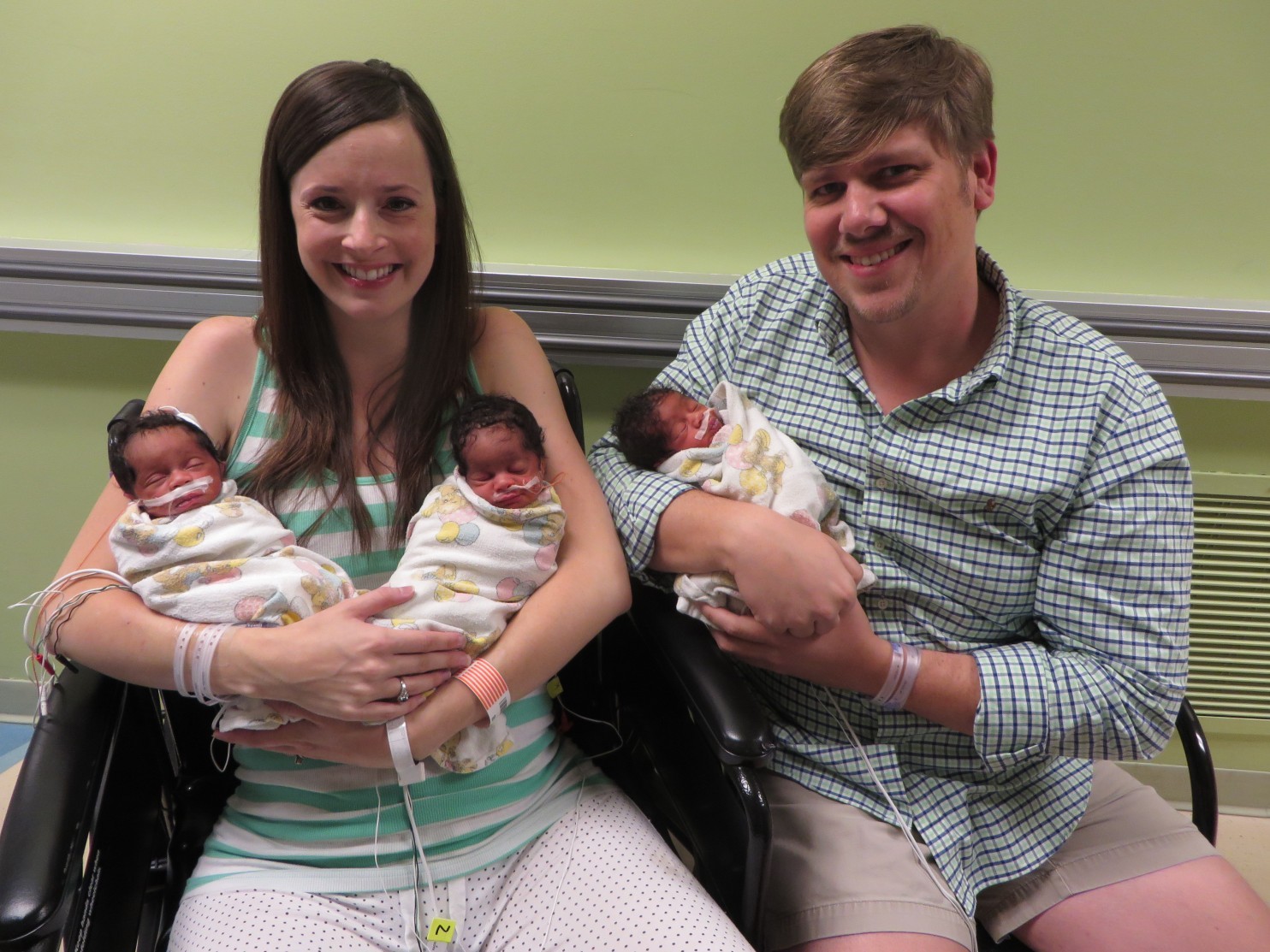 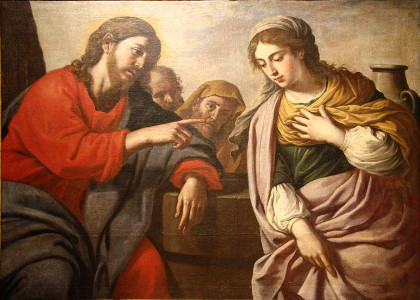 I began this evening with a short discussion of Ten Years of Christogenea, which is found at the Christogenea Forum.

On the Gospel of John, Part 13: A Tale of Two Women

In our last presentation in this series, discussing the first 20 verses of John chapter 4, we gave some background into the history of Samaria from the time of the Assyrian deportations, in order to show that there were many Persians, Babylonians, Syrians and others who were resettled there by the ancient Assyrians at the height of their empire, and the Judaean historian Flavius Josephus generally referred to these new inhabitants as Cutheans. But, as we showed from the historical accounts of Scripture, there was also a significant number of remnant Israelites who had remained there, who had escaped the Assyrian captivity. Then in addition to these groups, there was also a large number of Levites and Judahites from Jerusalem who had relocated themselves to the area around Gerizim as early as the late 4th century BC, and who by this time could be called Judaeans. Many of these had mixed with the Cutheans, as Josephus had also explained. We also pointed out the fact that on at least a couple of occasions, Josephus certainly seemed to distinguish the inhabitants of Shechem and Gerizim from the peoples whom the Assyrians had imported. Then, around 330 BC, a second temple was built on Gerizim, and from that time a community of Judaeans and proselytes worshipped at Gerizim before that temple fell into disuse, over a period of about two hundred years. But even though the temple was abandoned, it is apparent that both remnant Israelites and the more recently introduced Judaeans had continued to inhabit the area.

Flavius Josephus, describing the period of the rule of John Hyrcanus which began around 130 BC, said that the temple at Gerizim “was now deserted two hundred years after it was built” (Antiquities 13:256), where it is evident that that period of 200 years must have been from the building of that temple to the time of John Hyrcanus. So to us, that also suggests that it was the Maccabees themselves, who were the Levitical high priests at Jerusalem, that had most likely put an end to the worship at Gerizim after their conquest of the area – although Josephus does not state that explicitly. But here in John chapter 4 it is also apparent that at least some of the people around Gerizim, whether descendants of the remnant Israelites or of those Judaeans who relocated there in the 4th century, had continued in the customs of their ancestors. 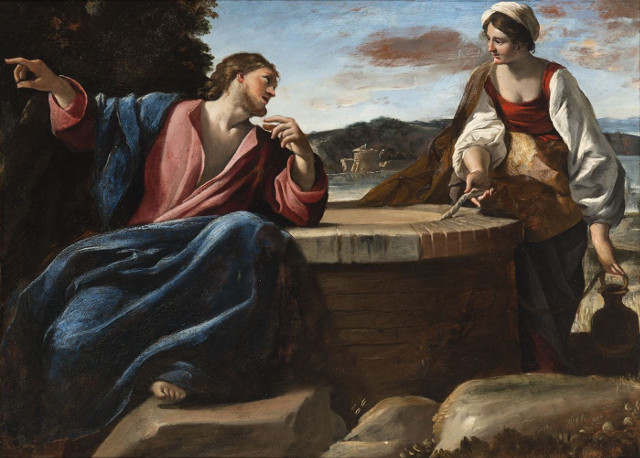 On the Gospel of John, Part 12: The Parable of the Samaritan Woman

In the later portion of John chapter 3, after the discourse which Christ had with Nicodemus, John, the author of our Gospel, described the baptizing of the people by the disciples of Christ, the contention which John the Baptist was having with certain pharisees about baptism, and then the inquiry which the disciples of John had made concerning the baptizing conducted by the disciples of Christ. He then recorded John the Baptist’s testimony in response to that inquiry, that “a man can receive nothing, except it be given him from heaven”, which seems to have answered both the query of his disciples and the contention of the pharisees at the same time, and then in a clear reference to Christ he said “28 Ye yourselves bear me witness, that I said, I am not the Christ, but that I am sent before him. 29 He that hath the bride is the bridegroom: but the friend of the bridegroom, which standeth and heareth him, rejoiceth greatly because of the bridegroom's voice: this my joy therefore is fulfilled.”

At this point in time, John did not necessarily know that Yahshua was the Messiah, as we see that later, after John was imprisoned, as it is recorded in Matthew chapter 11 and in Luke chapter 7, John had sent disciples to Christ specifically to ask Him that very thing. Rather, at this time John was simply proclaiming that one greater than he was going to come, and that his own purpose was only to make that announcement. Then John made the illustration of the bridegroom to inform his disciples that the one coming after him would have the people flock to him, and that he would be magnified, while John himself was diminished, and therefore that one was the expected Messiah, a role which John himself denied. In that manner, when John’s disciples saw one coming after him who fulfilled that description, they would know that he was the Messiah. But John, once he was in prison, could not see that for himself, so he sent his disciples to ask. So in that last part of John chapter 3, John the Baptist was not necessarily describing what was happening, but rather he was only explaining what was supposed to happen, which is according to the prophecies concerning him in Isaiah chapter 40 and Malachi chapter 3. Of the prophecy, men cannot tell what is going to happen, but can only know what Yahweh God has promised to make happen.