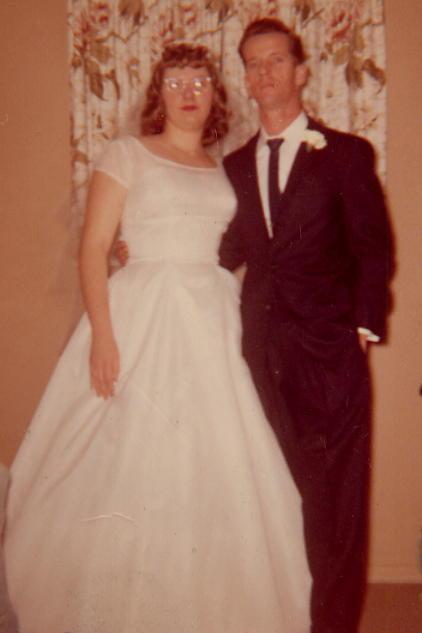 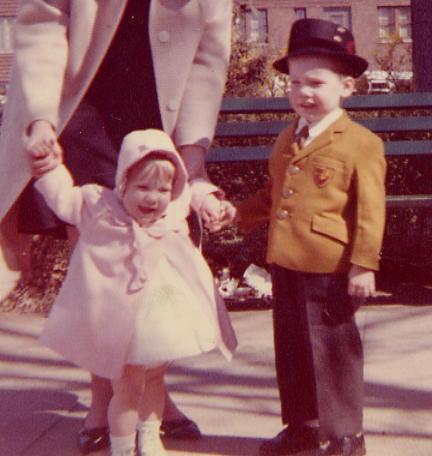 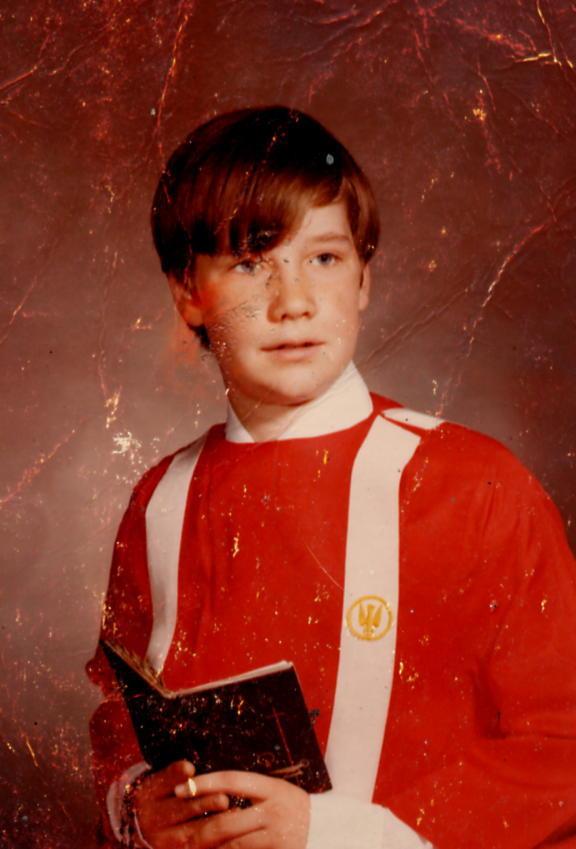 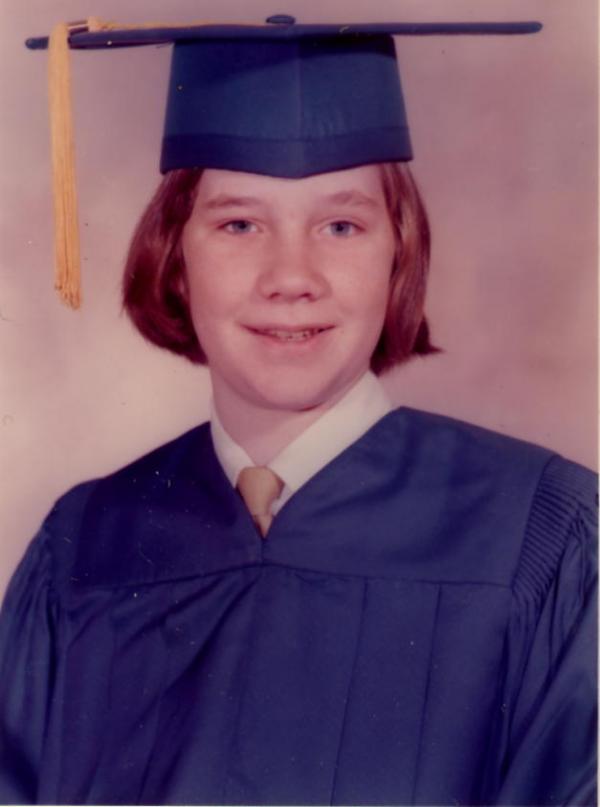 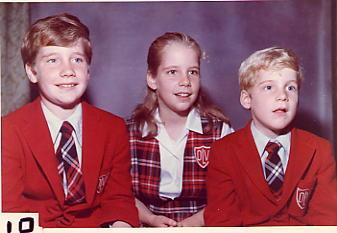 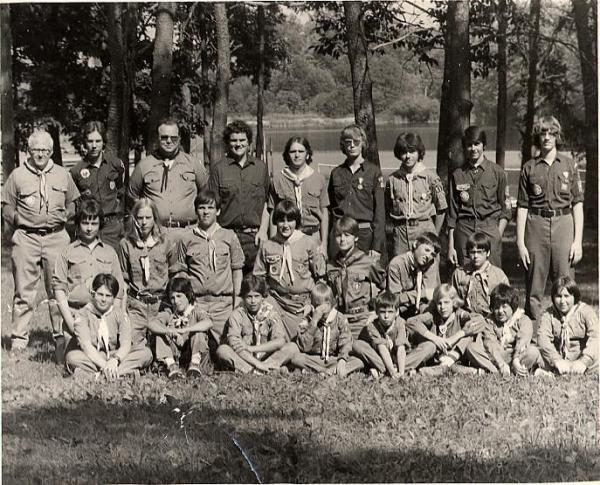 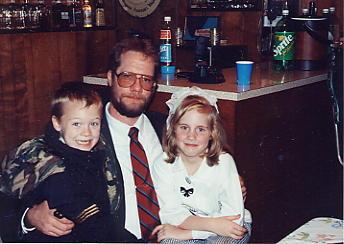 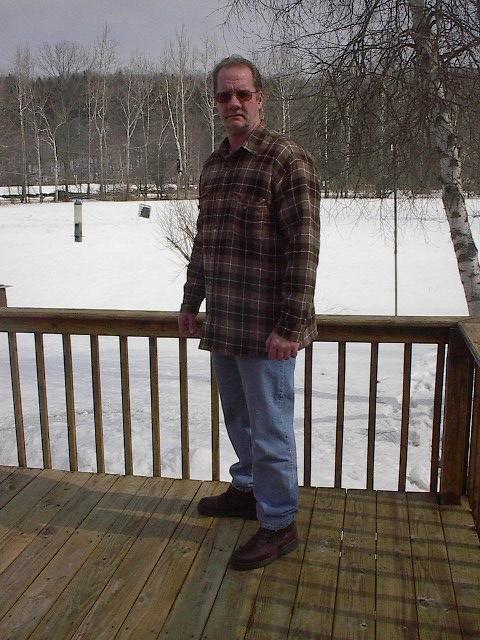 I have had this video and a few sentences posted at the Saxon Messenger website for nearly 5 years. I would have posted it more prominently if I only knew what was coming here in the opening months of 2020.

At a 2010 TED Conference Bill Gates spoke about the imminent dangers of Global Warming, using all of the fake science scare tactics which usually accompany that subject, and presented as fact "the need for 'miracles' to avoid planetary catastrophe". So he made the proposition that carbon dioxide levels in the atmosphere had to be reduced, and to do that four factors had to be reduced, the number of people, the services used by each person, the amount of energy consumed by each service, and the amount of carbon emissions per unit of energy.

After explaining that, he said  "So let's look at each one of these and see how we can get this down to zero. Probably at least one of these numbers is going to have to get pretty near to zero." Then, continuing, "First we've got population. Now the world today has 6.8 billion people. That's headed up to about 9 billion. Now if we do a really great job on new vaccines, healthcare, reproductive health services, we could lower that by perhaps 10 or 15 percent...."

So here Bill Gates is exposed. While his words may sound good to the causal listener, to him vaccines can be used to lower the world population. To him, healthcare can really be a means of euthanasia. To him, reproductive health services can be a means to lower reproduction. So to him, "reproductive health services" are really abortion clinics. To Bill Gates, healthcare is a way to control the masses and exterminate people whenever the population grows larger than he likes, while keeping the people themselves ignorant of his nefarious intentions. To Bill Gates, healthcare is a way for him to play God.

Bill Gates is therefore involved in a criminal conspiracy against all mankind.... (Click here to read more!)