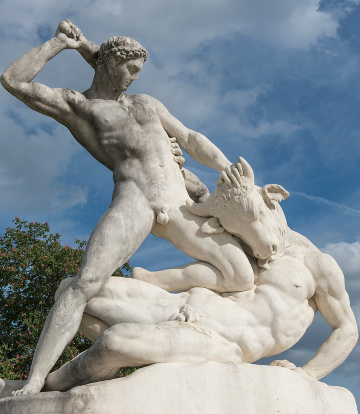 The Only True Adam of Genesis, Part 4: Origin of a Heresy

Rejecting the so-called 6th & 8th Day Creation heresy is an absolute necessity if Identity Christians are ever to have a clear and unshakable racial concept based on Scripture. We need a clear and unshakable racial concept if we are to survive the trials with which we are faced at the present time. We do not need any capitulation to Jewish concepts, and we do not need compromise with non-Adamic so-called ‘people’. As I have said many times in the past, Yahweh did not create any of these non-White races and call them “good”.

But rejecting the idea that Yahweh created non-Whites is not the same as saying that Adam was the first intelligent bipedal hominid on the planet. In Matthew chapter 13, Yahshua Christ explains the parable of the wheat and the tares, which informs us that Yahweh planted one kind: wheat, and that the tares were planted by the devil. But the devil had to be somewhere in order to be able to infiltrate the field and plant the tares. In that same place, Christ declared that “I will open my mouth in parables; I will utter things which have been kept secret from the foundation of the world.” So we cannot imagine that the entire truth of this planet and its history are revealed in the book of Genesis, if Christ Himself informs us that there were things which were purposely withheld from men until the gospel of Christ was proclaimed.

In the ancient Enoch literature and other associated writings, there are fragmented accounts of fallen angels who had corrupted the creation of Yahweh, in one way or another cross-breeding even their own seed with all sorts of animals, from which resulted monsters and demons and all sorts of other abominations, both physical and spiritual. Whatever we want to think of this, it is certainly apparent that the ancient Greek legends of satyrs, minotaurs and centaurs, hybrid creatures which were forever the enemies of man, must have flowed from the same fount as this more ancient Hebrew literature. Other related cultures carried similar legends which correlated with Hebrew scriptures even more closely – of which the Epic of Gilgamesh is a striking example.... 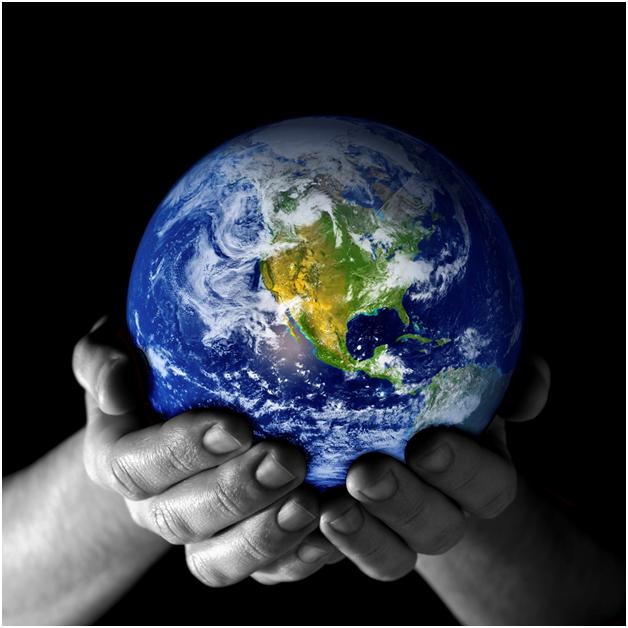 The Only True Adam of Genesis, Part 3: Adam’s Commission

We have been presenting this series, The Only True Adam, not only because I have been too busy with necessary but worldly tasks here at home to maintain my regular schedule, but also because we are constantly confronted both on social media and within our own real-world circle of associates with long-time Christian Identity adherents who believe that there were two distinct creations of man, each of them called adam, in the Genesis account in our Bibles.

The title of this series, first used by Clifton Emahiser several years ago, is a challenge to those people, that there is one – and only one – creation of Adamic man described in Genesis. The word adam is a collective noun referring to a race of men, as it says in Genesis 5:2 where we read “Male and female created he them; and blessed them, and called their name Adam, in the day when they were created.” This is a clear reference to the day described in Genesis 1:26-27, and it uses identical language from that passage to describe that race. But the word adam can also be a proper noun, a name used to describe the first male of that race. 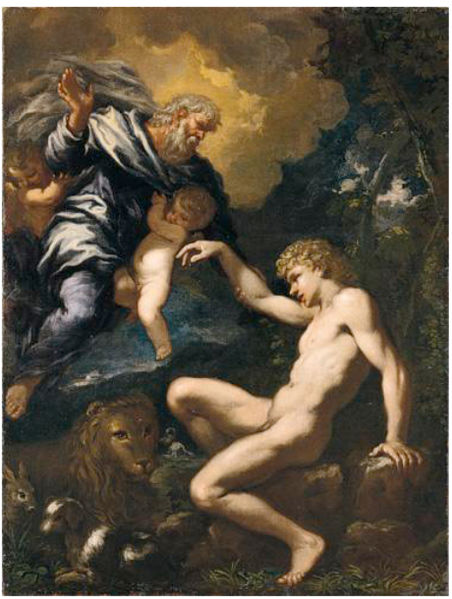 The Only True Adam of Genesis, Part 2: ADAM in the Hebrew in Genesis

It never ceases to amaze me, how many times I may state something that is based upon at least two or three witnesses in Scripture, along with studies of word meanings in the original languages, along with contextual support, and often even historical support, yet people simply dismiss it because it goes against something which they were taught in the past. They are so confident in their supposed knowledge that they absolutely refuse to consider the possibility that they may be mistaken. They are so emotionally attached to their teachers, who are only fallible men, that they will not even examine the facts which underlie a contrary opinion.

Nowhere in Scripture do I see this phenomenon more often than in discussions of the creation of Adam which is described in Genesis chapters 1 and 2. Many people who learned their Christian Identity from Bertrand Comparet, Wesley Swift, or Sheldon Emry are so certain that there was an 8th-Day Creation of Adam distinct from the explicit 6th-Day Creation that they simply refuse to listen to any contrary evidence whatsoever. There is nothing wrong with being loyal to our teachers, but real loyalty would require studying behind them, and being able to prove everything which they told us for ourselves. For this Christ Himself never said “just take My word for it”, but rather He always said “search the scriptures”. Real loyalty would also require a dialogue when different results are obtained through that study. This is why there are science labs in high schools, so that students can prove through demonstration the things which they hear in the lectures, rather than merely taking those things for granted. If you are the only student whose metal rod did not expand when it was heated, you might have some great new discovery, or perhaps you only made an error in your measurements, and that is much more likely to be the case. 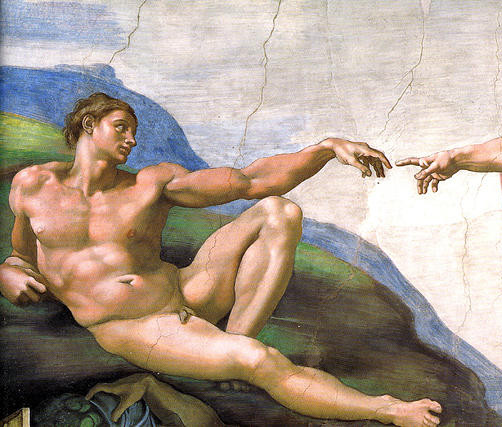 The Only True Adam of Genesis Chapters 1 and 2

This evening I am going to present a pair of short essays from Clifton Emahiser, which were originally titled The Only True Adam of Genesis 1:26-27 & 2:7, parts 1 and 2. Some of the comments and data that I may add to these articles as we proceed, I have already discussed at length in various podcasts and articles at Christogenea, but especially in Part 1 of my own Pragmatic Genesis series. Clifton himself has another article on this topic, which he had written some time later, titled "Adam" in the Hebrew in Genesis, and in that initial segment of Pragamatic Genesis I expanded on that article.

I am not going to get into much depth on Hebrew grammar this evening, which is the main topic of Clifton’s other paper and that first part of Pragmatic Genesis. But here I will only say that adding a preposition or a definite article to a noun does not by itself make that noun represent something different from what it represents without the preposition or article. The people who push the idea of two distinct Adamic creations attempt to do just that, and by it they display their own ignorance.

This evening I am making this particular presentation for two reasons. First, because we are traveling this week to the National Conference of the League of the South, and secondly, because even to this day there are certain so-called pastors in Christian Identity who cling to this fallacy of an 8th-Day Creation, and have the nerve to ridicule us for refuting it. One of them will also be at this conference. They do not even bother to offer a discussion, and they really do not know what they are ridiculing. In the end, it is they who shall be ridiculed.