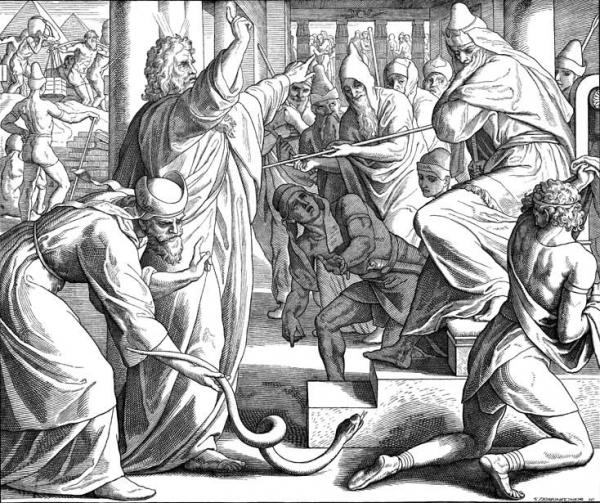 Aside from the first three presentations of this epistle, perhaps last Saturday’s program, The Gospel of Goddard? Or the Gospel of Christ?, would be a good prerequisite for this program, as there is a fair amount of convergence in the subject matter.

Paul's Second Epistle to Timothy, Part 4: No Mercy for Narcissists

So far in our presentations of this second epistle to Timothy, we have focused on Paul’s declaration of The Nullification of Death which is in Christ Yahshua, an understanding of which should in turn lead us to Rejecting the Religion of Fear. Then we discussed his admonition in regard to Rightly Dividing the Word of Truth, especially in relation to those earlier subjects. While there are other topics which Paul has discussed here, we chose to illustrate these themes to a greater extent because they are representative of some of the most important components of Paul’s messages throughout all of his epistles. For example, he explains in Romans chapter 5 and 1 Corinthians chapter 15 both what the nullification of death means to our Adamic race, and why and how it shall be effected. Then he adds to those explanations with certain statements and allegories which he had made in 1 Corinthians chapters 3 and 5 and elsewhere. So here we have endeavored to show that Paul’s message is consistent from the beginning of his ministry to the end, and that it is also consistent with the oracles of Yahweh found in both the prophets and in the Gospels. 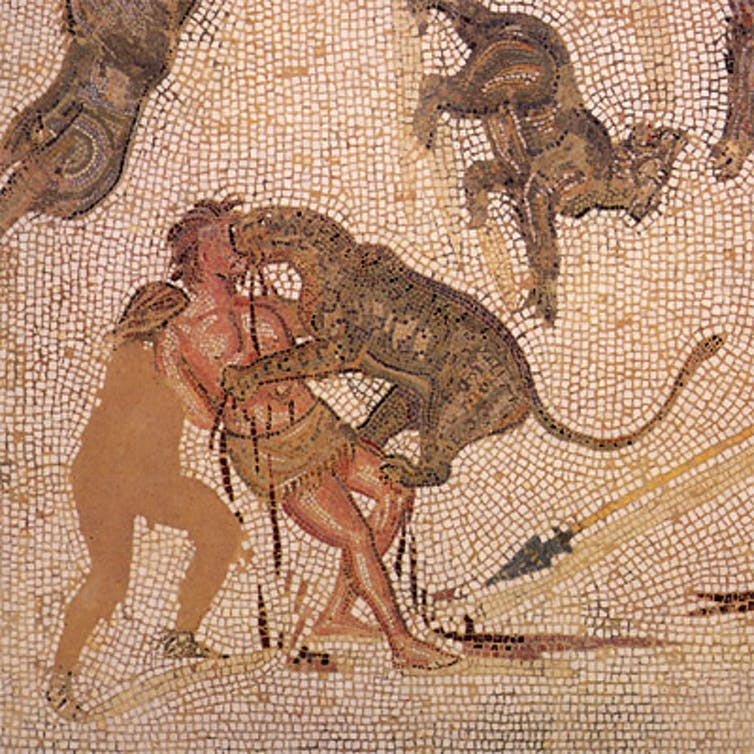 This will be the 121st presentation in our commentaries on the Epistles of Paul of Tarsus, and, at least for now, it shall be the final segment of the series. Here we conclude an endeavor which we began on March 28th, 2014, with our first presentation on the epistle to the Romans. We praise Christ for having had the opportunity to do this, and we pray that all of those unrighteous skeptics of Paul’s epistles take the time to read or listen to this work. As we have said many times in the past, Paul’s epistles were the glue by which the message of reconciliation in the Gospel of Christ was adhered to the lost sheep of the Houses of Judah and Israel – the anciently scattered tribes who are those for whom Christ had come. The importance of this within the greater history of our Adamic race cannot be overlooked. In the history of Israel, Paul was every bit as important as any of the ancient prophets – for it is he who truly understood and taught the relevance of the prophecies and histories of the children of Israel in the light of the Gospel of Christ, even if the world has been blind to the truth of this message for at least the last 1800 years. In the formative years of the Roman Church, imperialism prevailed over identity. The Ordering and Chronology of the Ministry and Epistles of Paul, Part 1: The Travelling Epistles

Here I hope to gather into one place my interpretations of the time and place of the writing of each of the epistles of Paul of Tarsus. Here we shall discuss the travelling epistles, a name which I am giving to Paul’s first 8 epistles in order to distinguish them from the other 6 which were written while Paul was a prisoner. So for this endeavor, I have collected at least most of the information from what I had already presented in our commentaries for each of the epistles of Paul and in our earlier commentary on the Book of Acts, all of which spanned about a hundred and fifty-five podcast presentations from April, 2013 through December, 2017. This I believe is important as a reference guide, first because we have had a skeleton article on the Ordering and chronology of the epistles of Paul in the References section at Christogenea since August of 2015 which I have long hoped to complete. But more importantly, there is much misinformation in many popular and supposedly authoritative academic sources concerning the ministry of Paul and the writing of his epistles, and it is convenient to have our own opinions of these things in one single article.

Doing this it will seem as if we are taking it for granted that Paul had written all fourteen of the epistles which are commonly attributed to him. But the truth of that assertion should become even more evident as we proceed here, giving our reasons detailing both when and from where each of the epistles were written, and, in certain cases, also as to why they were written. Furthermore, while for different reasons the Christogenea New Testament generally presents Paul’s epistles in the traditional order found in other Bibles, we made exceptions, especially with Hebrews and placed it before the four personal epistles which were addressed to Timothy, Titus and Philemon. That we did in order to make a statement confirming our belief that Paul was indeed the author of the epistle to the Hebrews. But here we shall begin with the earliest epistle which Paul had written, and proceed in the chronological order in which we believe he had written them all.

The Ordering and Chronology of the Ministry and Epistles of Paul, Part 2: The Prison Epistles

As I had explained in the opening presentation in this short series, I had hoped to gather into one place my interpretations of the time and place of the writing of each of the epistles of Paul of Tarsus, as well as a general chronology of the events recorded in the Book of Acts. I had also originally hoped to do that in a single presentation, but it was just not possible. So while we have discussed what I have called Paul’s “travelling epistles”, now we shall discuss the time and place, and also the circumstances, of the writing of the 6 epistles that were written while Paul was a prisoner. Once again, for much of this presentation I am drawing on information which I had already presented in our commentaries for each of the epistles of Paul and in our earlier commentary on the Book of Acts. There are also some new perspectives.

This is important to us for several reasons. First, it is an important reference tool, because in my opinion no other such reference exists which has a truly accurate chronology of the events of the ministry of Paul, the writing of his epistles, and the Book of Acts. As I had also said, there is much misinformation in many popular and supposedly authoritative academic sources concerning the ministry of Paul and the writing of his epistles, and it is convenient to have our own opinions of these things in one single article, or perhaps more accurately, one single source of reference.

But there is one further reason. Once it is realized that we can indeed know where Paul was throughout nearly his entire ministry, that it can all be accounted for in the records of his epistles and in Acts, then we also know where Paul was not. Paul of Tarsus never wrote an epistle to the Egyptians or to the Arabians, or to any other race, and he never visited or preached among them either. There is no Roman Catholic universalism in the ministry or the epistles of Paul, and taking the words “all men” out of context and twisting them into a universalist interpretation is not sufficient evidence. But on the other hand, Paul of Tarsus was never in Britain or Spain, although he had expressed a hope that he may reach western Europe, and the so-called “29th” or “Lost” chapter of Acts is a complete hoax which was perpetrated in recent centuries and used to patronize and to deceive many British Israel and American Christian Identity adherents. We do not need lies to support our assertions or the basis of our faith.